No products in the basket.
£0.00 Basket
Login 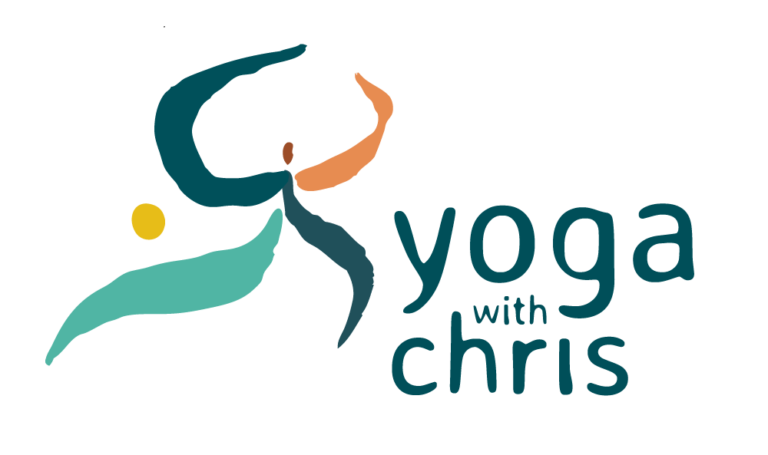 Menu
No products in the basket.
£0.00 Basket

What silence did to my mind 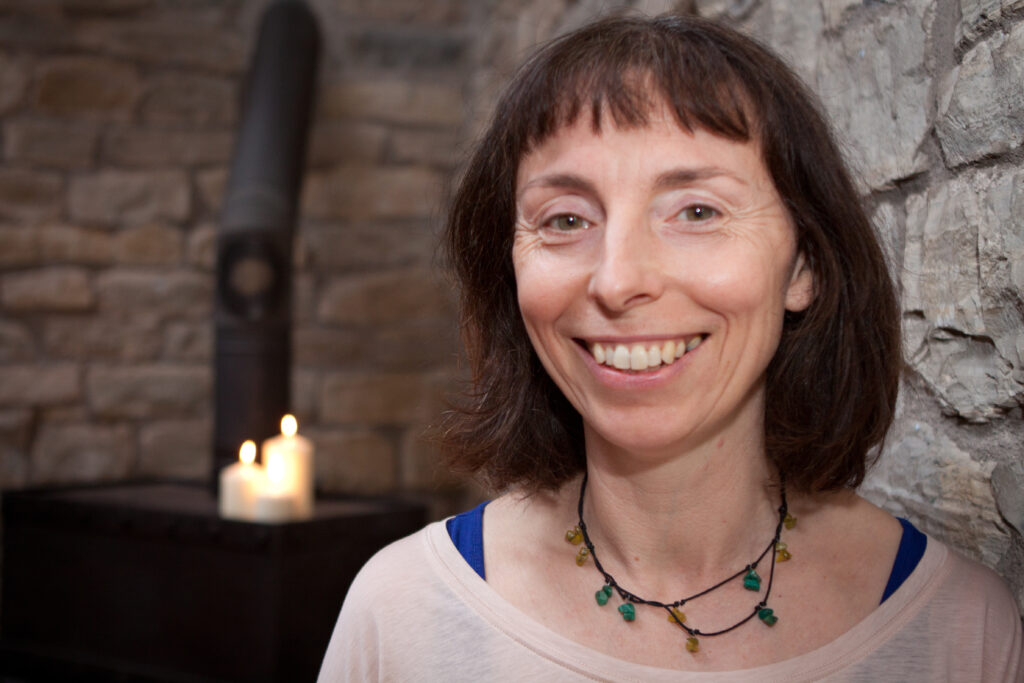 Earlier this month I spent a weekend in complete silence. From Friday evening through to Sunday afternoon I spoke to no one. No catch-ups with friends or family; no shouting at the TV, or the kids; no embarrassed small-talk with strangers; not even any hellos or thank-yous.

And it wasn’t just real chat I abstained from; the virtual stuff went too: no Facebook, phone or computer; no newspapers or books. I spent the whole weekend alone with my own mind. And I did this alongside 20 others taking part in a silent meditation retreat run by the Prison Phoenix Trust (PPT).

We were all supporters of the PPT’s work in some way: either teachers of yoga in prison; or people who correspond with prisoners about yoga and meditation. We were there to get a much-needed boost to our inner resources and to build our own practice of meditation and its transformative powers in order to share that experience with men and women behind bars.

So, after initial introductions and a meal together, we all willingly stepped into silence. And instead of talking, reading, watching, listening or in any other way communicating, we spent most of the weekend meditating, eyes open, looking at a wall.

Each time we meditated we sat in the same spot. I later worked out that, over the course of the weekend, I had looked at the same slightly tired patch of fading yellow paintwork for almost 11 hours. The mornings began at 6am and we sat in 25-minute chunks, sometimes three in a row, interrupted by five-minute walking meditations.

The meditation practice itself wasn’t complicated. All we did was stay focused on our breath, counting each exhalation, 1 to 10. But, as I’ve written here before, this style of meditation is both easy and hard. The method itself may be simple, but the resistance of the mind to a single focus is powerful.

The nature of the mind is to create thoughts and it’s used to getting its own way, busily creating ideas and judgements, stories, narratives and explanations to everything the senses present it with. Ask the mind not to do this and it rebels, throwing up thought upon thought with apparent urgency.

In the first half-dozen sessions I was incredibly tired, not having slept well the previous two nights, and a lot of my focus was on staying awake. In between, my mind frothed with to-do lists. Dilemmas, both domestic and work-related, buzzed around my head. I couldn’t stop these thoughts arising, but as they did, tumbling in one on top of another, I kept returning to my breath.

At one point I realised that while I was managing to focus on counting my breath, I was also busily thinking about several other things at the same time. My mind was multi-tasking!

Gradually, patterns emerged. Some of the thoughts and worries came and went; but others returned repeatedly. I realised these were the issues I needed to sort out. These would be my priorities when I went home.

Physically, sitting that long was hard. Although I often sit cross-legged or kneel, I don’t usually do it for so long. There was pain in my hips, shoulders and back and my feet frequently went to sleep, followed by a temporary agony of pins and needles. But to fidget and move would have disturbed the peace of my fellow sitters, so I developed ways to adjust my position slightly and subtly without causing any noise.

Later I realised that when others needed to adjust and did so, even if there was noise, I wasn’t actually disturbed. If I noticed, I didn’t stay noticing for long. This told me something interesting about myself: perhaps I worry unnecessarily about upsetting others. And perhaps my worry is not actually concern for them: perhaps it’s something much less altruistic: I’m worried they won’t like me, may even disapprove of me.

This self-reflection emerged outside the meditation room too. Quite early on, someone held the door open for me and, maintaining the convention of silence, I didn’t say “thank you”. I found this immensely unsettling, until I realised it was this fear surfacing: “What if he thinks me rude and doesn’t like me?” I hadn’t realised I was quite so needy of others’ approval.

As the to-do lists slipped away, they were replaced by something much worse. It was as if the repeated practice of sweeping my attention back to the breath, was deep-cleaning my mind. First the recent daily detritus was flushed away and then after a while out came the more embedded, deeply-held stuff that’s been stuck in nooks and crannies for years, possibly decades.

It took nearly five hours of sitting, before I began to get glimpses of peace and calm; and it was another few hours of sitting before there was a period when I stopped being aware of my body’s aches and twinges and was wholly in my breath.

Although we didn’t speak throughout the weekend, there were two or three short talks by PPT director Sam Settle, who is a former Buddhist monk. With great gentleness and the authority of experience he reassured us that we were working hard; that many of us might be facing difficult thoughts and feelings; but we should accept whatever was arising; we could allow ourselves to let go into a sense that all is fine and good as it is right now.

As words alone, this kind of acceptance would have been too big a leap for me. But I found it was aided by the physical experience of sitting with others. The bodily presence of 20 other human organisms alongside me was an important part of the process I was going through. At times I would hear little movements of uncomfortable limbs; rumbles of tummies or digestive gurgles; coughs and swallows. We were all breathing, beating, digesting humans and our common physicality was very levelling and comforting.

And then I realised that just as our digestive and cardio-vascular systems were busily pounding away alongside each other, so were our minds. My mind wasn’t the only one sitting here incessantly making up thoughts. Doubts, self-loathings and other, possibly darker, thoughts may well also be arising in each of the human engines sitting next to me.

In a way that I could never have achieved by thinking, reading or analysing – the skills most prized and developed by my upbringing and education – my ego was beginning to step out of the limelight. The “self” that believes it is different and separate and better than or worse than everyone else moved aside – and with it a huge amount of anxiety.

“Every major spiritual tradition encourages us to see the illusoriness of the separate self,” said Sam in one of his inspiring talks. This wasn’t a new observation for me, but until I’d sat in silence for a weekend with 20 others I’d not experienced what it meant.

PrevPreviousWhy meditation is easy, hard – and worth it
NextHow to make yoga a habit for lifeNext 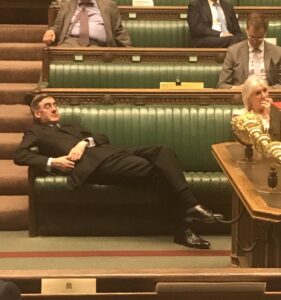 In the nine days since I wrote here about our struggles to get a Covid-test for our symptomatic 15-year-old son, the chaos in the country’s 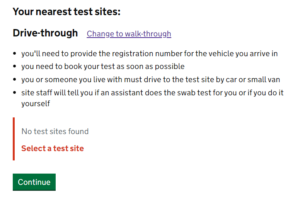 Youngest child has a runny nose, headache, sore throat and cough. In normal times I’d tell him to soldier on, but he’s just started back

Sign up to newsletter to receive audio download of Chris’s calming, soothing voice guide you into deep relaxation

This website uses cookies to improve your experience while you navigate through the website. Out of these, the cookies that are categorized as necessary are stored on your browser as they are essential for the working of basic functionalities of the website. We also use third-party cookies that help us analyze and understand how you use this website. These cookies will be stored in your browser only with your consent. You also have the option to opt-out of these cookies. But opting out of some of these cookies may affect your browsing experience.
Necessary Always Enabled
Necessary cookies are absolutely essential for the website to function properly. This category only includes cookies that ensures basic functionalities and security features of the website. These cookies do not store any personal information.
Non-necessary
Any cookies that may not be particularly necessary for the website to function and is used specifically to collect user personal data via analytics, ads, other embedded contents are termed as non-necessary cookies. It is mandatory to procure user consent prior to running these cookies on your website.
SAVE & ACCEPT
Login
Lost Your Password? 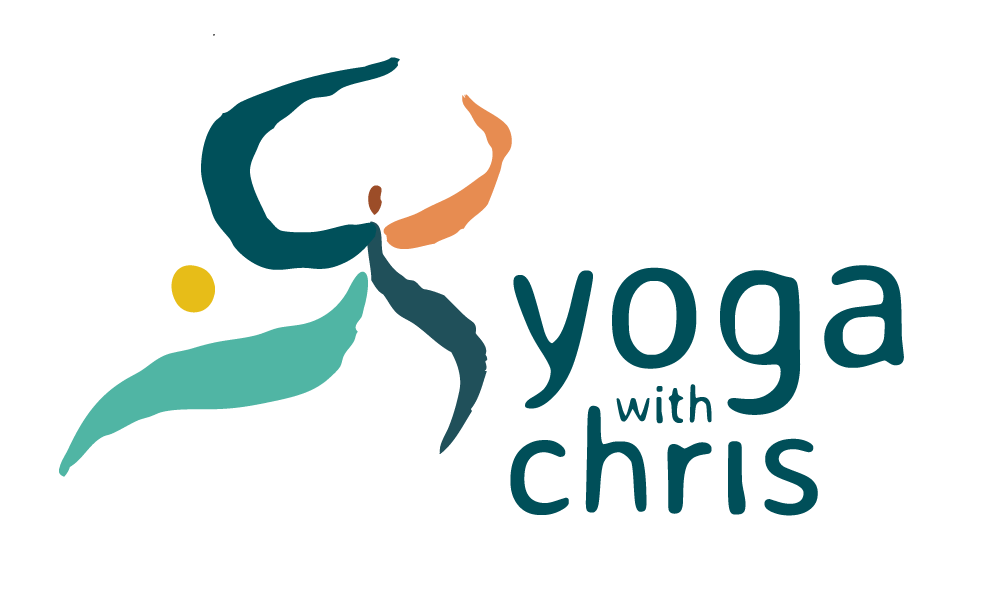